The first power from Hollandse Kust Zuid wind farm has been successfully delivered to the Dutch electricity grid. 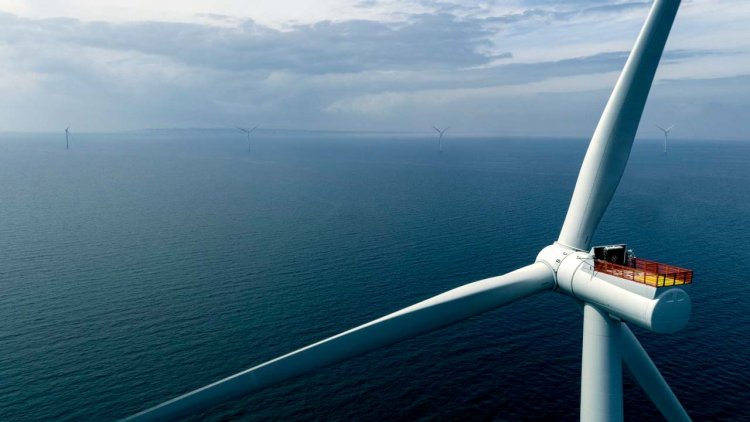 Hollandse Kust Zuid wind farm, located around 18-35 kilometres off the Dutch coast in the North Sea is still in a testing phase, but the first operating turbine is already producing electricity, which is transferred to shore and feeded into the grid.

"We are immensely proud to reach this milestone. The delivery of power to the Dutch grid is an important moment, not just for us but also for all our partners, suppliers, contractors and all other parties who helped us get to this point."

Construction of Hollandse Kust Zuid started last summer and the wind farm is scheduled to be fully operational in 2023. So far 33 out of a total of 140 turbines have been installed. Hollandse Kust Zuid, which is owned by Vattenfall, BASF and Allianz, is expected to have a total capacity of 1 500 MW, equalling the consumption of approximately 1,5 million Dutch households.