Russia's weekend backtrack from a U.N.-brokered deal to export Black Sea grains is likely to hit shipments to import-dependent countries, deepening a global food crisis and sparking gains in prices. 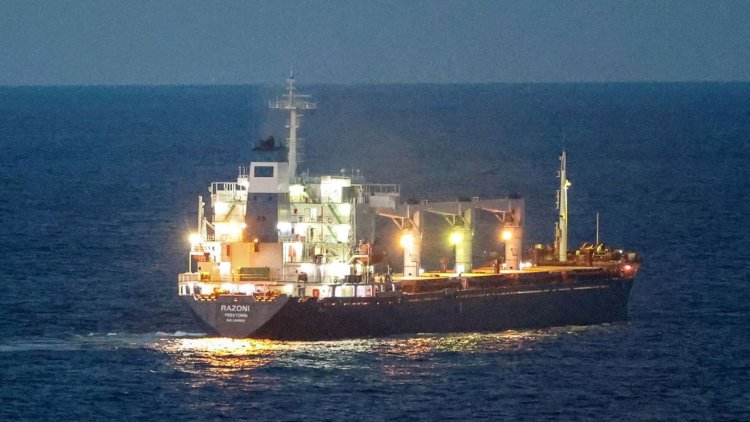 Hundreds of thousands of tonnes of wheat booked for delivery to Africa and the Middle East are at risk following Russia's withdrawal, while Ukrainian corn exports to Europe will get knocked lower, two Singapore-based traders said.

Russia on Saturday suspended participation in the U.N. grain deal for an "indefinite term", after what it said was a major Ukrainian drone attack on its Black Sea fleet in Crimea.

"If I have to replace a vessel which was due to come from Ukraine, what are the options? Not much really," said one Singapore-based grains trader who supplies wheat to buyers in Asia and the Middle East.

Chicago wheat futures on Monday jumped more than 5% and corn rose over 2% from the fears over supplies.

Earlier this year global wheat prices jumped to an all-time high and corn hit a 10-year top as Russia's invasion of Ukraine added fuel to a rally set off by adverse weather and COVID-19 supply disruptions.

No ships moved through the established maritime humanitarian corridor on Sunday. The United Nations, Turkey and Ukraine, however, pressed ahead to implement the Black Sea grain deal and agreed on a transit plan for Monday for 16 vessels to move forward, despite the withdrawal of Russia. 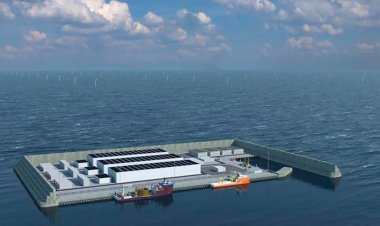 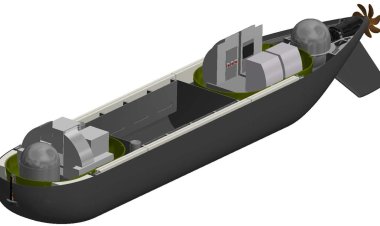 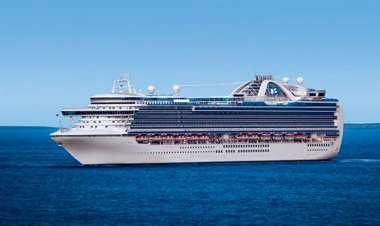 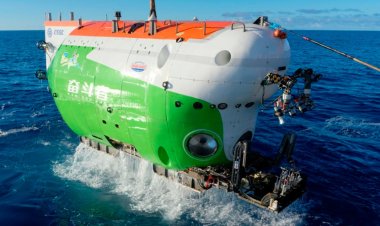 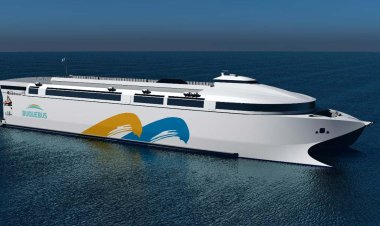 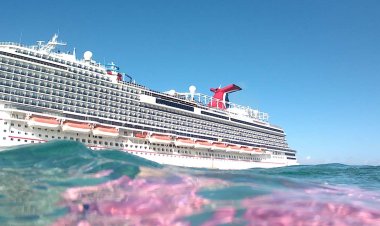 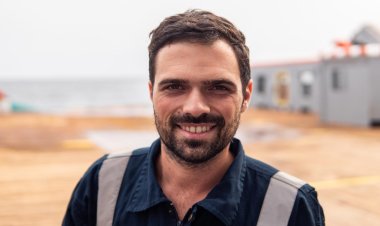 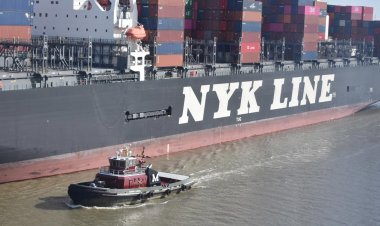