This project will be the first of its kind ever in the world and has a provisional completion target by the end of 2023. 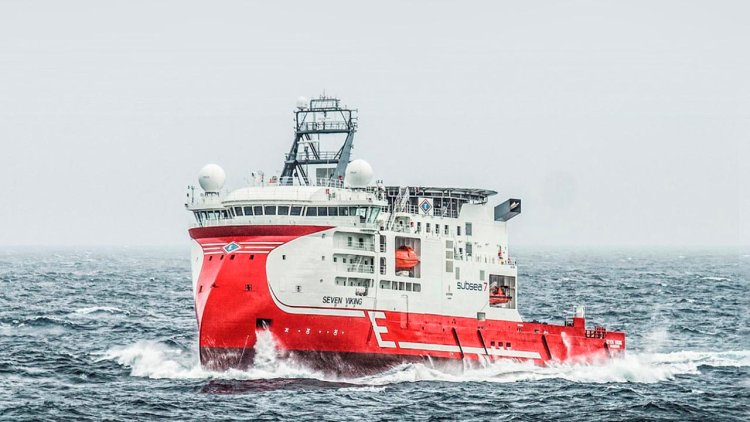 As a fuel, ammonia has the potential to drastically reduce emissions of CO2. Both Wärtsilä and Eidesvik have stated their commitment to supporting the industry’s efforts to decarbonise its operations.

“Using ammonia as a fuel is seen as a key future contributor to shipping’s energy transition, and we’re excited to be the first offshore ship owner taking this step. This project is yet another confirmation of our strong reputation as a pioneer in implementing new environmental technologies in both newbuilds and the existing fleet.”

“Collaborating with Eidesvik on this groundbreaking project is an exciting and important step towards carbon-free shipping. Naturally we are also working with classification societies on measures to ensure safe and environmentally sustainable use. We are already well advanced in the development of ammonia as a viable marine fuel, and are actively working on other future carbon-free fuels as well. Our strong in-house competences are very much being utilised to support our commitment to decarbonising shipping.”

Wärtsilä and Eidesvik are also partners in the EU-funded ShipFC project to equip a platform supply vessel, the ‘Viking Energy’ with a 2MW fuel cell running on green ammonia. The installation is scheduled to take place in late 2023.

This ammonia conversion project also ties in with one of the ongoing work streams of the Wärtsilä-led Zero Emissions Energy Distribution at Sea (ZEEDS) project, aimed at developing ammonia-powered newbuilds and converting suitable existing vessels.

AST and Proteum working together to develop a new telemetry...