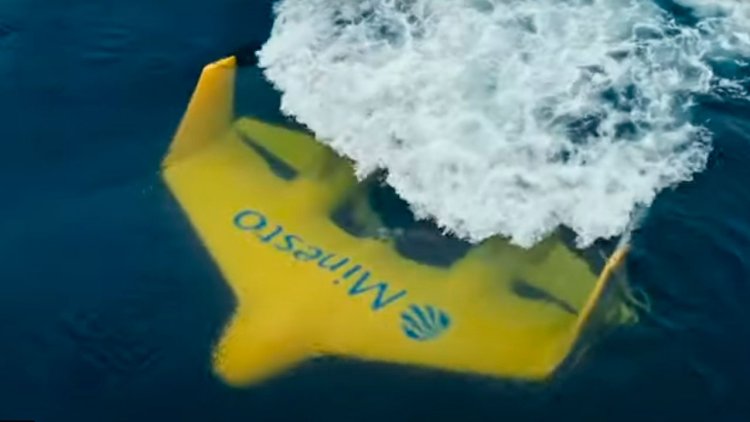 Minesto has now successfully completed the first week of commissioning including satisfactory electricity production and verification of all core functionality with the new Dragon 4 tidal power plant in Vestmanna, Faroe Islands.

The kite has generated first electricity to grid right "out of the box" and the commissioning plan has been executed as planned.

“We started electricity production the same day we launched the Dragon 4, after having completed all necessary pre-flight function verification on the first tide after installation. The Dragon 4 has a lot to offer, and we are now moving into a phase where we will fine-tune the control system settings to maximize the power output.”