Shell Offshore Inc. (Shell), a subsidiary of Royal Dutch Shell plc, conducted an initial flyover of its assets in the path of Hurricane Ida. 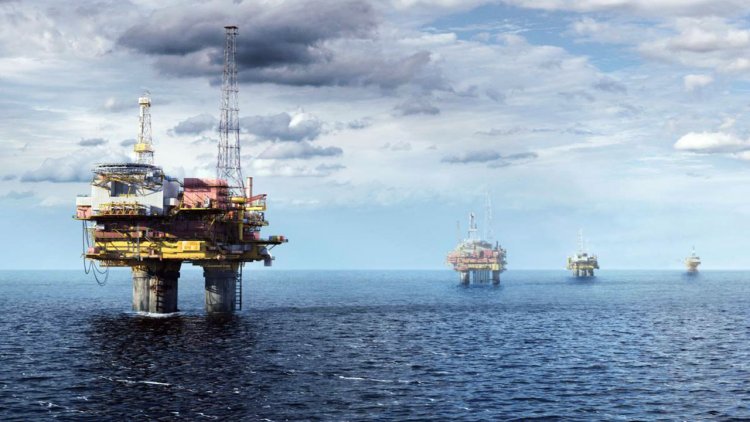 When it is safe to do so, the company will send personnel offshore to provide a closer inspection of these facilities to understand the full extent of the damage and the degree to which the production in the Gulf of Mexico will likely be impacted.

The WD-143 facilities serve as the transfer station for all production from Shell's assets in the Mars corridor in the Mississippi Canyon area of the Gulf of Mexico to onshore crude terminals.

Shell's Perdido asset in the southwestern Gulf of Mexico was never disrupted by the hurricane, and its floating production, storage and offloading vessel, the Turritella (also known as Stones) is currently back on line. All of the other offshore assets remain shut in and remain fully evacuated at this time.

At the early phase of assessment and recovery, approximately 80% of Shell-operated production in the Gulf of Mexico remains off line.

Capesize bulker “Wakashio” aground off Mauritius