Pirates in the Gulf of Guinea killed a seafarer and took another 15 seafarers hostage in an attack. 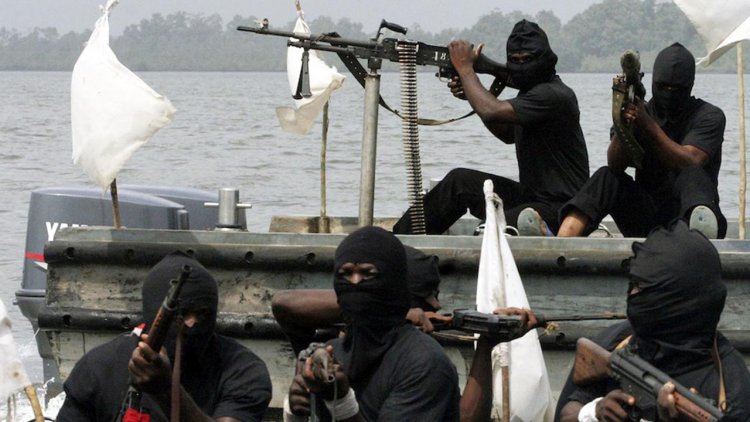 The Liberia-flagged Mozart was attacked off the coast of Nigeria when four armed pirates attacked the ship, beating crew members and shooting one seafarer dead.

Following the attack, Turkey’s authorities identified the slain man as Farman Ismayilov, an Azerbaijani engineer and only non-Turkish crew member on board. President Tayyip Erdogan’s office said on Sunday that his government would be organising for the “rescue of kidnapped ship personnel”.

“We thank Turkey for their attempts to rescue the surviving crew but West African governments also must act to stop the deaths of more seafarers off their coastlines.”
“Governments must take immediate action to prevent more seafarers being murdered in the Gulf of Guinea.”

Regional governments committed to better coordination of naval enforcement activities in Abuja, Nigeria in 2019, but the ITF has been outspoken on the growing danger for crew passing through the Gulf of Guinea.

“This severity of this latest attack must now drive robust action from government to protect seafarers and the movement of trade around West Africa. Governments need to make good on their commitments to deter pirates with a strong naval and coastguard presence. Without immediate action, more seafarers risk being shot and killed. The Gulf of Guinea is becoming a ‘bay of blood’”.

Kidnap of personnel from tanker whilst in transit towards...

Report: Gulf of Guinea records highest ever number of crew... 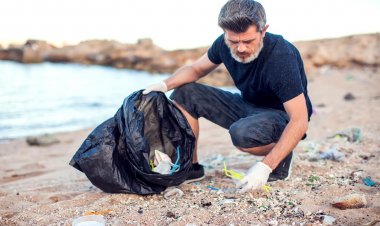 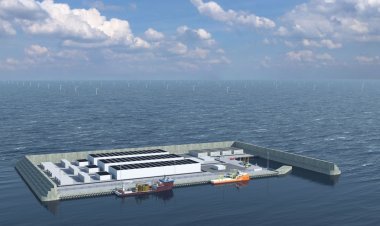 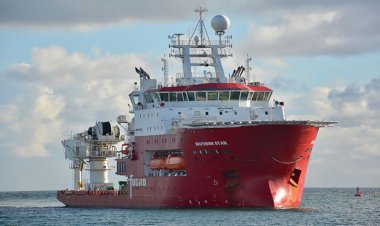 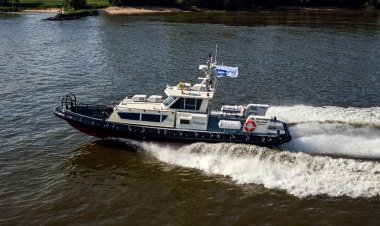 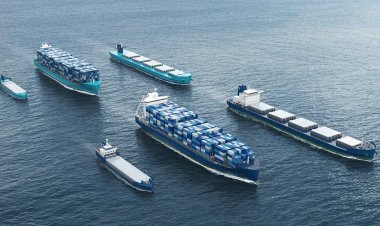 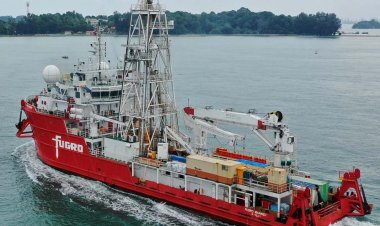 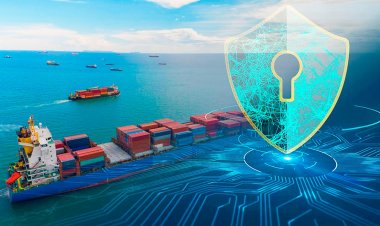 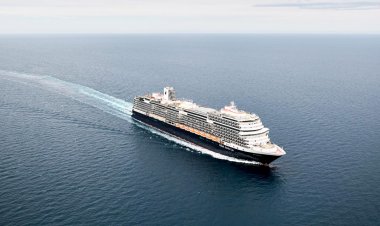 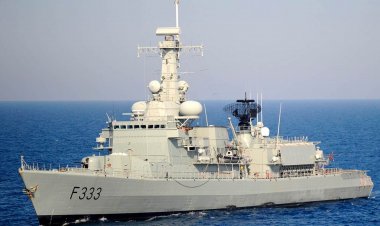 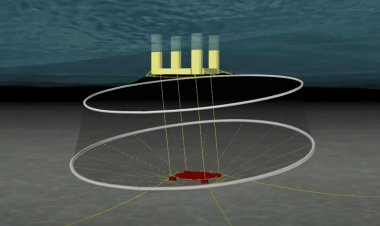