Pine Island Ice Shelf in West Antarctica, which holds back enough ice to raise sea levels by 0.5 metres, could be more vulnerable to complete disintegration than previously thought. 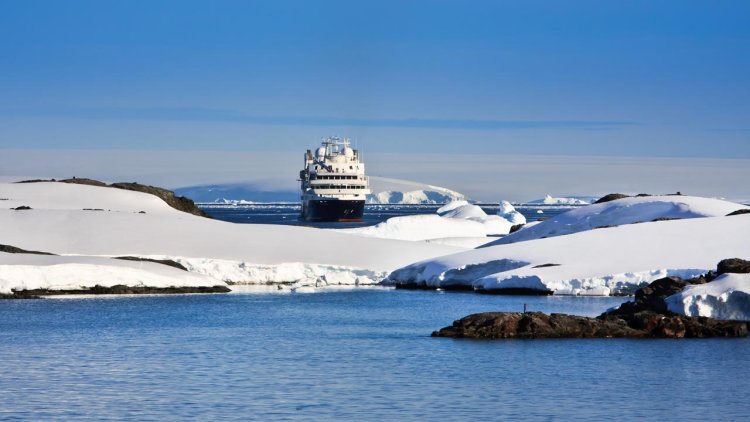 A new study led by British Antarctic Survey (BAS) scientists shows two processes, whose recent enhancement already threatens the stability of the shelf can interact to increase the likelihood of collapse.

This large ice shelf (the section of the glacier that floats on the sea) controls the flow of ice from Pine Island Glacier, roughly the size of England, into the Amundsen Sea. This is a crucial role as the glacier is one of the world’s largest and fastest changing and is responsible for approximately 25% of ice loss from Antarctica. This equivalent to the amount of water in 13,000 Olympic swimming pools.

Scientists have previously observed that Pine Island Ice Shelf is becoming increasingly fragile due to two processes: enhanced thinning, as a result of an increase in ice shelf melting into the sea, and an increase in calving events in which masses of ice break off into icebergs.

Now, a team of researchers has shown that the combination of calving and melting will likely make an even greater contribution to melting of Pine Island Ice Shelf than was assumed.

Dr Alex Bradley, an ocean modeller at BAS and lead author on the study, says:

“This study highlights the extreme sensitivity of ice shelves to climate change. It shows the interplay between calving and melting can promote disintegration of the Pine Island Ice Shelf, which we already thought was vulnerable to collapse.” 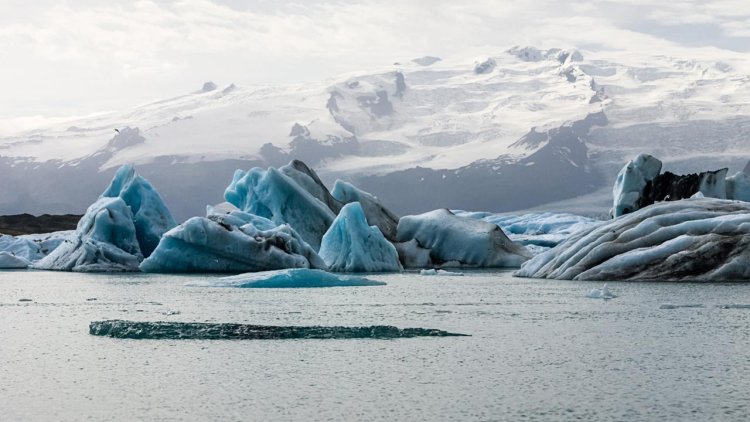 The team used advanced ocean modelling techniques to simulate the effects of continued calving events to see how this would impact melt rate. Their simulations show that calving events could result in in further thinning of the ice shelf, which will in turn make the ice shelf more vulnerable to calving. This suggests that a feedback loop between the two processes could exist and expedite the complete disintegration of the ice shelf. This would reduce its ability to stem the flow of ice from Pine Island Glacier into the sea and increase its contribution to global sea-level rise.

“Complete disintegration of the Pine Island Ice Shelf will have profound consequences not only for the glacier but all of West Antarctica as it is thought to play an integral role in maintaining the stability of the West Antarctic Ice Sheet.”

In a warming climate, calving events are likely to become more frequent and so this study further signals the urgent need to reduce emissions and mitigate the worst effects of climate change.

Environmental changes in the Arctic put pressure on fisheries...

Observing Arctic marine life — from the seabed to space