Сonditions in the Arctic Ocean are becoming more like those in the North Atlantic, which is much warmer. 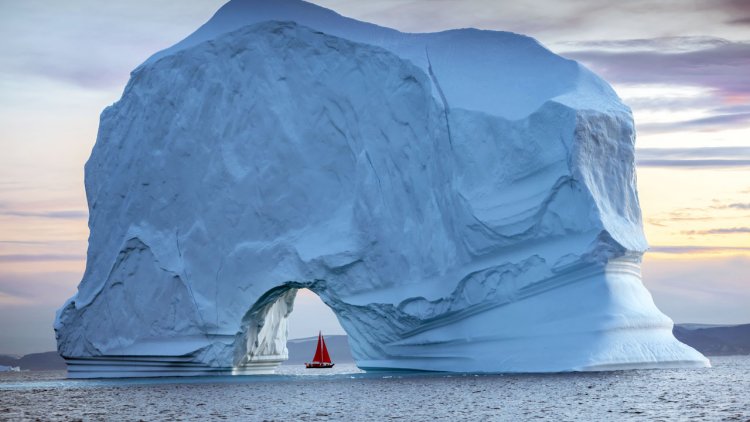 Satellite data suggests that the amount of ice lost between 2010 and 2018 would put an area the size of the Netherlands under seven feet of water.

Warming of the Arctic Ocean appears to play a key role in accelerating ice loss from two large groups of islands that border the Kara Sea, researchers say.

The Edinburgh team mapped data collected by the European Space Agency's CryoSat-2 research satellite to monitor changes to the surface height and mass of ice caps and glaciers.

Comparing these with climate data for the same period revealed a clear link between rising atmospheric and ocean temperatures and increased ice loss from two archipelagos.

The team's analysis shows that the Novaya Zemlya and Severnaya Zemlya archipelagos—which cover a combined area of around 50,000 square miles—lost 11.4 billion tons of ice each year between 2010 and 2018. 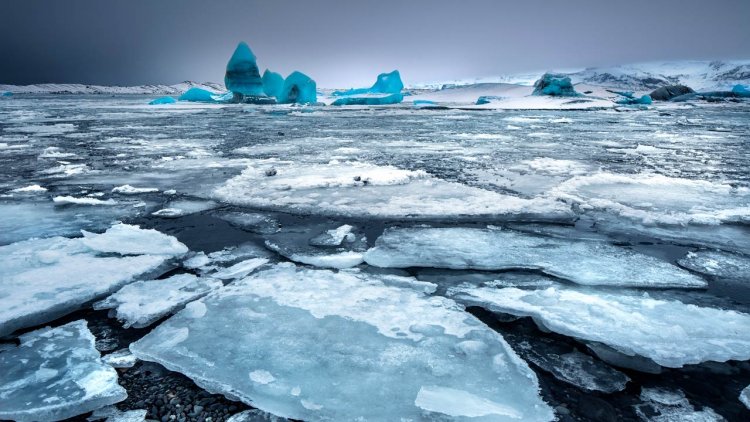 Thinning of the ice has already had a major impact on the stability of some of the region's glaciers and ice caps, which could further increase ice loss in the future, the team says.

Compared to the relatively small size of glaciers, ice caps are large bodies of ice several hundred meters thick that cover areas of up to around 8,000 square miles in the region. Some of these store ice up to 12,000 years old, which provides scientists with valuable long-term records of the Arctic climate.

Findings from the study add to a body of research suggesting that conditions in the Arctic Ocean are becoming more like those in the North Atlantic, which is much warmer.

The research, published in the Journal of Geophysical Research: Earth Surface, was supported by the European Space Agency.

The Ocean as a solution for climate change: 5 opportunities...

The missing 'plastic sink' in the ocean 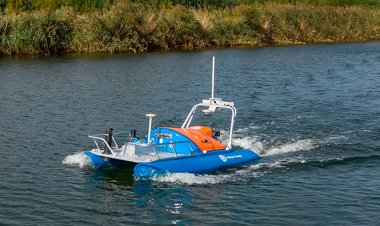 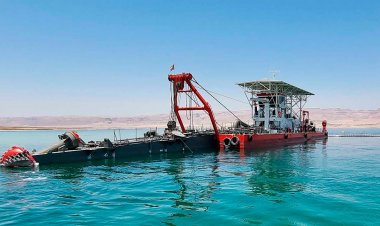 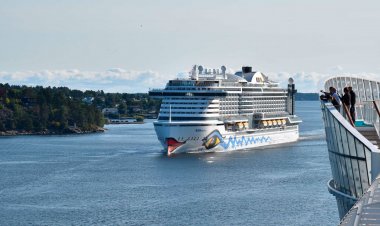 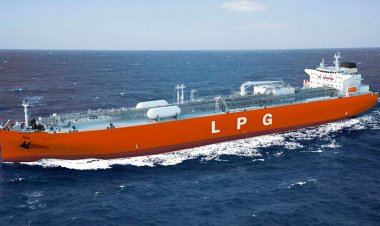 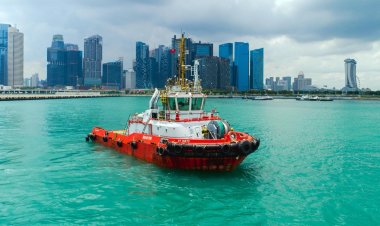 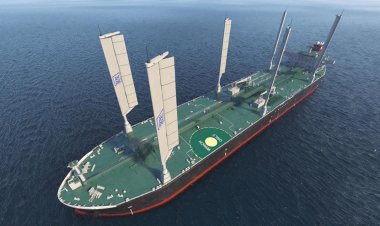 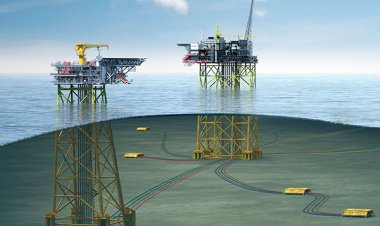 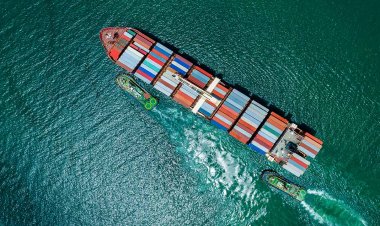