Port of Baltimore awarded US$1.6 million for cybersecurity enhancement

Since 2005, the Port of Baltimore’s public terminals have received more than $20 million in the Port Security Grant Program. 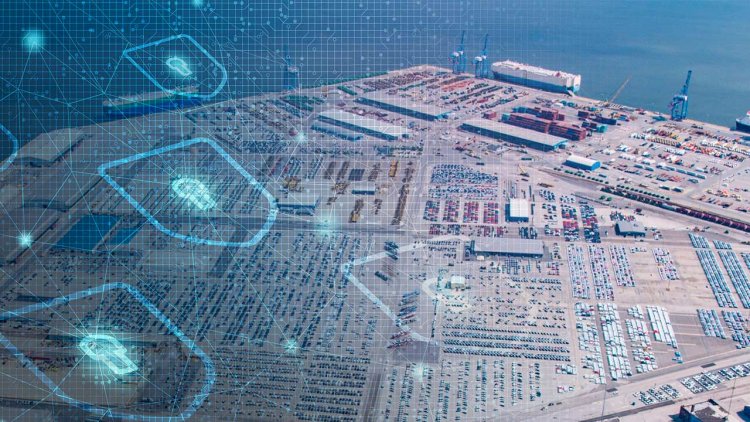 The Maryland Department of Transportation Maryland Port Administration (MDOT MPA) has been awarded $1.6 million in the most recent round of the Federal Emergency Management Agency’s (FEMA) Port Security Grant Program. The funding will go towards solidifying cybersecurity and access control policies and initiatives at the Helen Delich Bentley Port of Baltimore’s state-owned, public marine terminals.

“As the Port of Baltimore continues to grow and expand, our administration is committed to ensuring it remains one of the most secure ports in the nation. Cybersecurity is a growing concern in our world, and this funding will help the Port of Baltimore protect itself against significant cyber threats.”

Since 2005, the Port of Baltimore’s public terminals have received more than $20 million in the Port Security Grant Program. Over that period, the Port has significantly enhanced its security program by upgrading access control procedures, installing physical security fixtures such as high-mast lighting and fencing, and strengthening closed-circuit television. For 12 consecutive years, the Port’s public marine terminals have received a top rating on an annual security assessment conducted by the U.S. Coast Guard.

“Security is critical to the maritime industry, and the Port of Baltimore has the reputation as a safe and secure place for our workers and customers. As the Port continues to lead the way in Maryland’s economic recovery, this grant will help us make security an even stronger focus in our dayto-day operations.”

The Port of Baltimore generates about 15,330 direct jobs, with more than 139,180 jobs overall linked to Port activities. The Port of Baltimore ranks first among the nation’s ports for volume of autos and light trucks, roll on/roll off heavy farm and construction machinery, and imported gypsum. It ranks 11th among major U.S. ports for cargo handled and tenth nationally for total cargo value.

Maritime cybersecurity and threats in January 2020