Piracy incidents at lowest level in decades, but IMB cautions against complacency

The ICC International Maritime Bureau (IMB) has reported the lowest number of reported piracy and armed robbery incidents for the first nine months of any year since 1994. 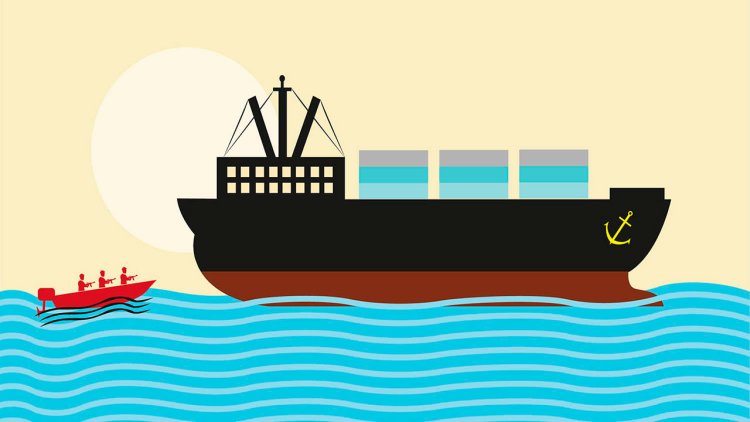 IMB’s latest global piracy report recorded 97 incidents of piracy and armed robbery for the first nine months of 2021 – the lowest level of reported incidents since 1994.

Reported incidents are down to their lowest level in decades, but violence against seafarers has continued with 51 crew kidnapped, eight taken hostage, five threatened, three injured, two assaulted and one killed, according to the latest IMB statistics.

While the reduction of reported incidents is a welcome, IMB PRC warns that seafarers must remain vigilant as violence against crew remains high in many areas of the world. 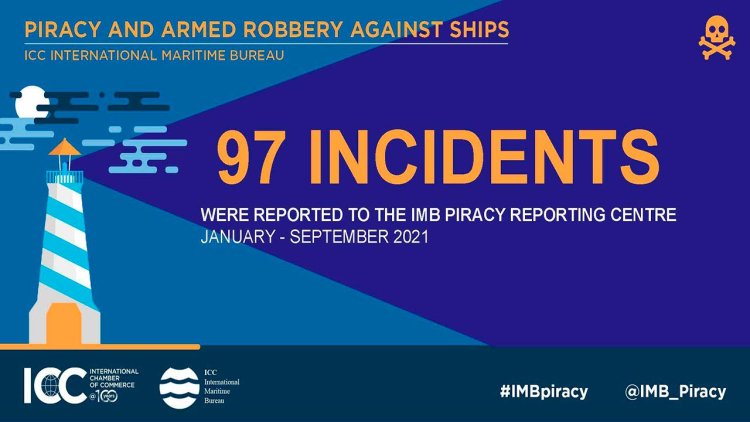 The overall reduction of piracy and armed robbery incidents in the region is a testament to enhanced maritime security and response coordination measures adopted by regional and national authorities, according to IMB. Despite these gains, IMB warns that the risk to crew remains high in the region and that such efforts must therefore be sustained. 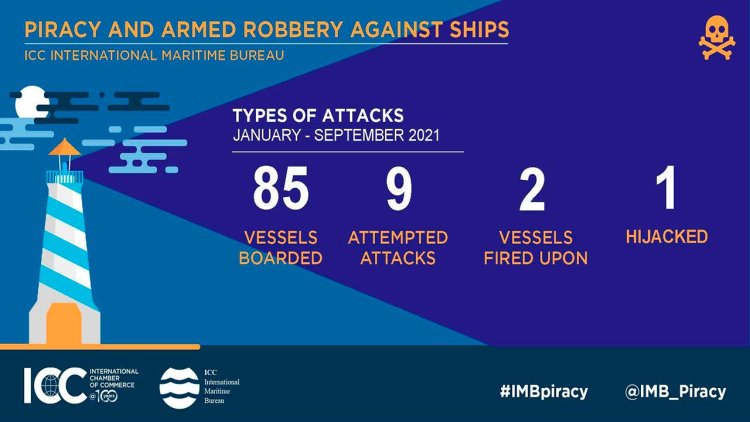 The Singapore Straits reported 20 incidents of armed robbery – the highest number recorded since 1991. Reported incidents in the Singapore Straits are up from 15 in 2020 and just one incident in 2019. These attacks are low-level and opportunistic in nature, but IMB warns that the perpetrators pose a direct threat to seafarers and vessels underway. In four incidents, crew were either threatened, assaulted, or injured.

The Callao Anchorage in Peru is another area that has witnessed an increase of piracy activity with 15 reported incidents in 2021 – the highest number since 1991. As with the Singapore Straits, these incidents are low-level thefts with knives being reported in 60% of the incidents. Attackers in the region possess the capacity to carry out violent attacks with three crew taken hostage and a further one each assaulted or threatened during the first nine months of 2021. 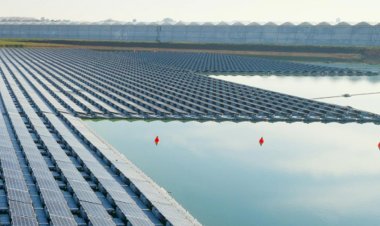 New collaboration to develop first ever RP for floating... 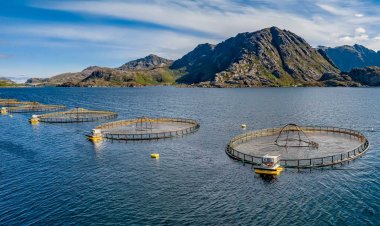 New study: offshore aquaculture as a market for ocean renewable...

This report defines co-location as the sharing of marine space between aquaculture... 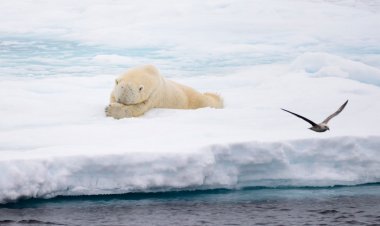 Clouds are one of the biggest wildcards in predictions of how much and how fast... 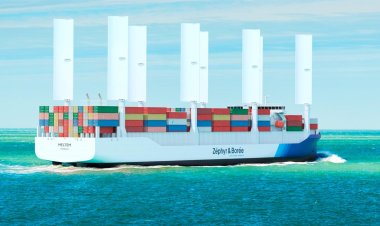 The vessel's propulsion system will be assisted by eight sails provided by CWS (Computed... 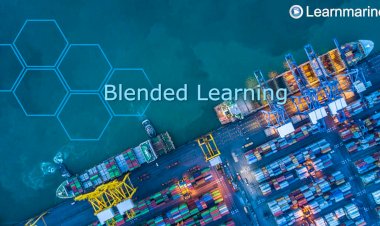 The pros and cons of blended learning for seafarers

It has now become apparent that blended learning has significant advantages over... 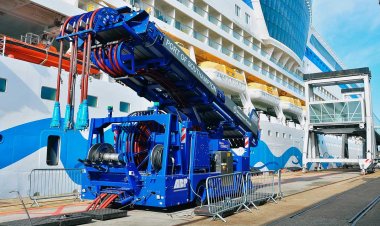 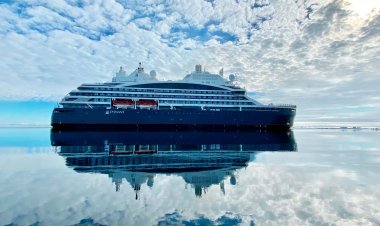 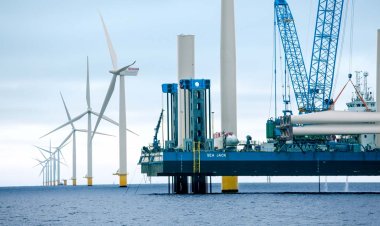 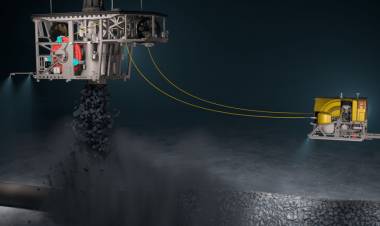 Rock dumping vessels (Fall Pipe Vessel) are a category of watercraft that exist... 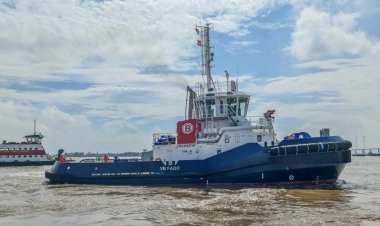 PIRIOU has delivered to BOLUDA FRANCE two new units to be assigned to East Timor....