His company "Nibulon" has its own cargo fleet of 48 vessels, as well as a private marine terminal with a berth in Mykolaiv 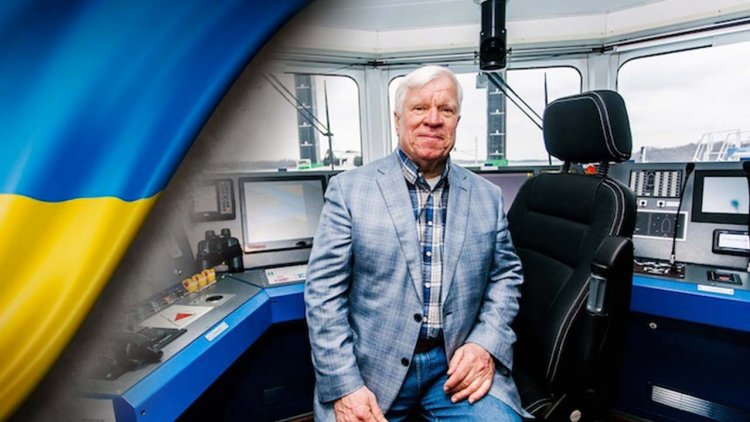 On the night of July 31, the Ukrainian port city of Mykolaiv was subjected to massive rocket fire from the Russians. One of the rockets hit the house of Ukrainian businessman Oleksiy Vadatursky. He and his wife died under the rubble of the house.

Oleksiy Vadatursky was the founder and permanent CEO of one of the largest Ukrainian agricultural enterprises "Nibulon", founded in 1991.

The company has its own cargo fleet of 48 vessels, as well as a private marine terminal with a berth in Mykolaiv, where the company's central office is located.

According to Forbes, the company's turnover reaches $1.5 billion, Vadatursky is in the 24th position among the richest Ukrainians with a fortune of $430 million.

In 2021, Nibulon set an absolute record in the entire history of the company, shipping more than 5.64 million tons of agricultural products to 38 countries. 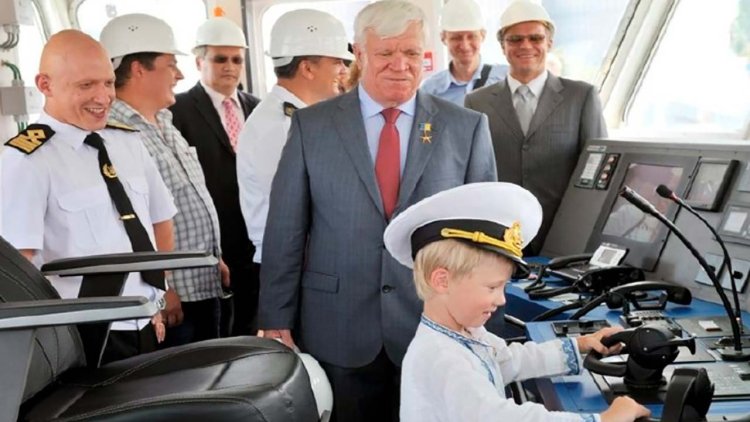 As Forbes clarifies, “Since the beginning of the war, Vadatursky has remained in Mykolaiv. He did not communicate with journalists, promising to talk after the victory. The company’s communication also stopped, and its last posts were dated February 23. During this time, the invaders plundered the Nibulon granaries in Kherson, knocked out the company’s tug and fired on the elevators."

Information about the death of the businessman was confirmed by the head of the Mykolaiv Regional State Administration Vitaly Kim:

"At night, as a result of the shelling of the city, the Hero of Ukraine, the general director of the Nibulon company Oleksiy Vadatursky and his wife Raisa Vadaturskaya were tragically killed. Oleksiy Afanasyevich did a lot for the Mykolaiv region and a lot for Ukraine. His contribution to the development of the agricultural and shipbuilding industries, the development of the region is invaluable."

The Vadaturskys have a son, Andrei, who is a co-owner of Nibulon and chairman of the company's supervisory board.

Turkish-owned ship hit by bomb off coast of Odesa - Turkish...