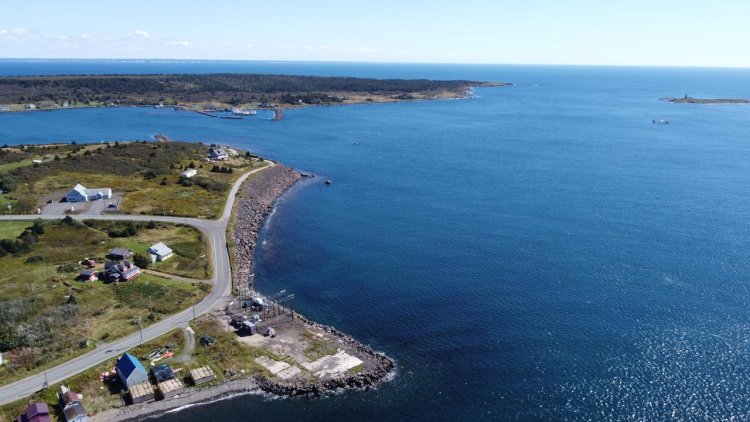 The project teams have worked in close collaboration, advancing through technology readiness levels (TRLs) at a steady pace to reach the biggest project milestone yet. This week the project enters full-scale testing at the Sustainable Marine Energy substation in Nova Scotia, with teams on the ground from BMT, Sustainable Marine Energy, and TII to connect solar, tidal, and other energy sources to the BMT Smart Grid Controller to regulate and distribute power to a microgrid. The primary renewable energy source will be provided by Sustainable Marine’s PLAT-I tidal energy device.

The BMT Smart Grid Controller is designed to efficiently manage and integrate an unlimited number of energy sources in a fully off-grid remote microgrid. The integration of additional renewable energy sources is easily handled by modifying the control parameters versus expensive hardware changes.

“So far we’ve successfully tested prototypes, controlling and distributing river turbines, batteries, PV and generators to meet various load requirements. The fact that we’ve reached a full-scale testing opportunity is a success in and of itself and is a testament to the hard work and efforts of all the teams involved. But everyone is really excited to put this thing to the ultimate test.”

The BMT-designed solution is unique in that it utilizes commercial off-the-shelf components, along with a series of control parameters which effectively manage the energy optimization of the microgrid. The control parameters operate as a grid controller that efficiently balances the output from each energy source to support the required loads and users of the grid.

Over the next two weeks power sources will be introduced one at a time until all sources are contributing. All eyes will be on the smart grid controller as it gets hit with its most rigorous testing to date. If successful, the project will be one step closer to commercializing the integration of ocean energy and renewable energy solutions to displace the dependence of diesel power in island or remote communities – a feat that would celebrate Canadian innovation and open the door for future Canadian R&D projects supporting blue technology and energy transition initiatives.