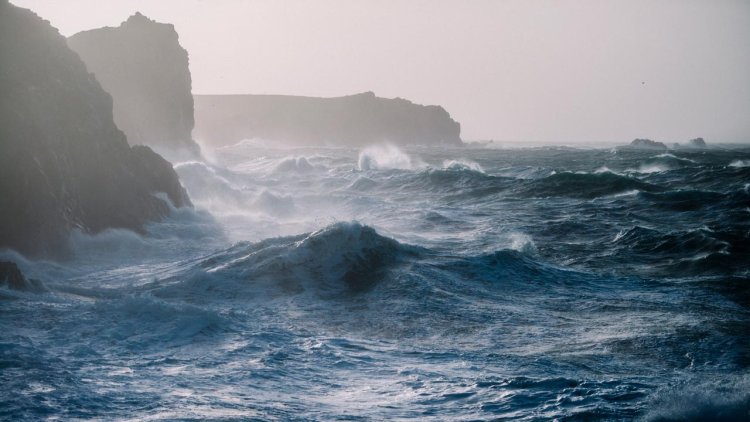 A world-first study led by the National Oceanography Centre (NOC) following research off the coast of Scotland suggests that storing carbon dioxide (CO2) under the sea in a process known as carbon capture and storage (CCS) is both viable and safe.

In the unlikely event of unintended CO2 emissions from a storage reservoir, the work demonstrated that these are detectable and quantifiable through new technologies.

Scientists conducted an experiment in the North Sea 130km northeast of Aberdeen where they simulated a release of CO2 over a period of 12 days at a depth of 120 metres and three metres below the seabed, to test whether new technologies were able to detect even small releases of CO2. The new methodology also allowed the project scientists to measure how much was released and where it was being released from.

Carbon capture and storage is regarded as one of the more effective tools in the fight against climate change. The process involves separating the CO2 generated during the industrial process such as power plants, hydrogen and ammonia production and steel plants, then transporting the gas through pipes, in tankers via roads or ships and finally injecting the CO2 directly into rock formations or depleted oil and gas reservoirs deep underground.

The ground-breaking pilot study will help inform the direction of technology development for the long-term monitoring of offshore CO2 storage reservoirs and is a huge step forward in assuring regulators that this process is safe by being able to monitor any potential leaks as well as assess any potential damage to marine life. The work is already being used to inform the operators of two proposed storage projects, one in Denmark and another in the UK. 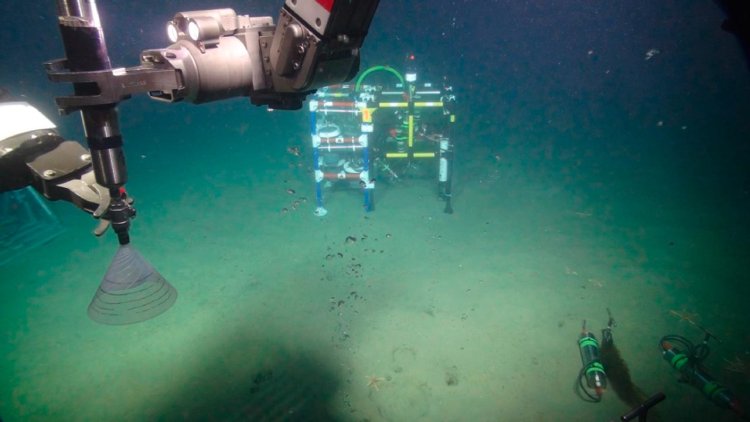 “Carbon capture and storage is a key mitigation strategy for keeping the global temperature rise below 1.5 C and offshore storage can provide up to 13% of the global CO2 reduction target. The artificial CO2 release in our study enabled us to detect any emissions to the marine environment using acoustic, chemical and physical approaches as well as identifying the location of any leaks – something not previously achieved.

“Showing that carbon capture and storage is safe, as well as being able to monitor any unintended emissions of CO2, is a crucial step towards much larger implementation of this technology. We have combined existing off-the-shelf technology with the NOC’s new sensors, methodological approaches and state-of-the-art modelling work, taking a major step forward in assuring that offshore CO2 storage is safe. This report will help inform both the public and the regulators that this is a safe process and in doing so, providing regulators and governments the tools they need to effectively regulate the conformity of future storage facilities.”

Professor Jonathan Bull at the University of Southampton, and acoustics lead in the project said “we have demonstrated that very small quantities of CO2 can be detected and quantified using passive and active acoustic techniques, including systems mounted on autonomous underwater vehicles”.

Jerry Blackford, Head of Marine Systems Modelling at Plymouth Marine Laboratory and a work package leader in the project said:

The paper, Assuring the integrity of offshore carbon dioxide storage, has been published on ScienceDirect.

Horizon Arctic Expedition to the Titanic 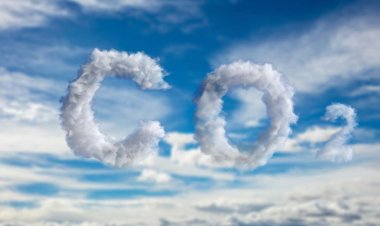 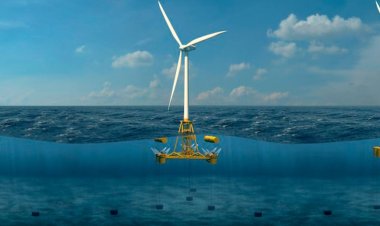 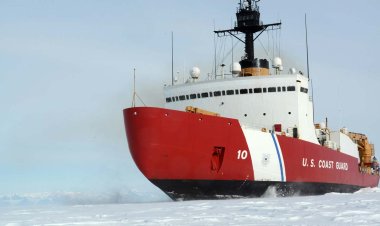 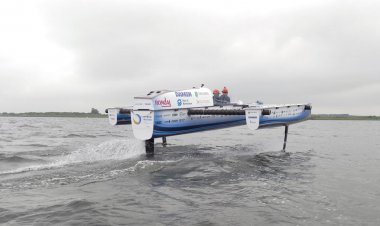 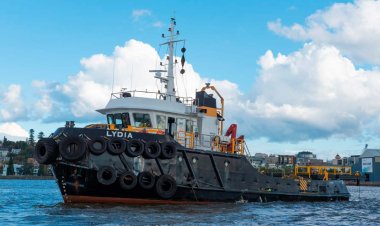 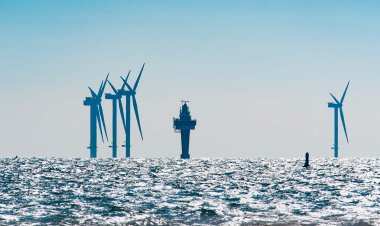 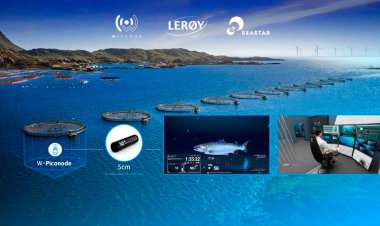