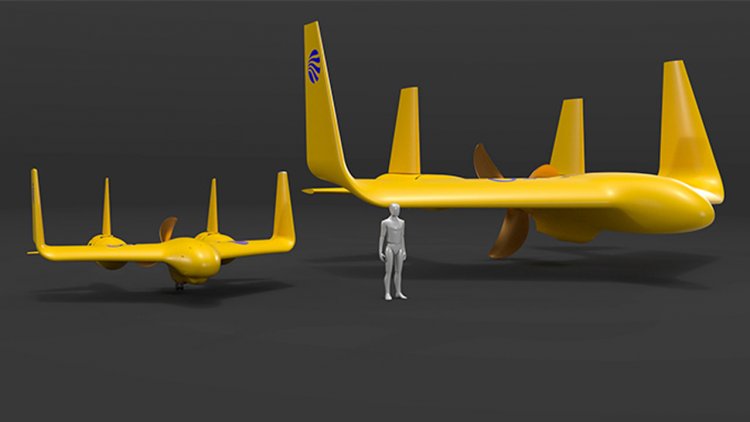 Leading marine energy developer Minesto introduces a new range of power plants – the Dragon Class – an upgraded design of the company’s Deep Green technology for predictable renewable electricity generation from tidal and ocean currents. Featuring increased performance and decreased manufacturing costs, the Dragon Class will be delivered and installed in all of Minesto’s ongoing projects as well as in the build-out of the company’s first array projects.

“The Dragon Class evolves from the systems we have installed and operated in our Faroe Islands’ project. Its increased customer value is straight to the point – maximise yield and minimise costs. This is the backbone product for our ongoing commercial scale-up.”

Using extensive CFD (Computational Fluid Dynamics) modelling, ocean scale model testing and operational data from the grid-connected DG100 units in Vestmannasund, Minesto’s technology development team has been able to improve the energy conversion and at the same time refine the power plant by reducing the number of power plant subsystems and components. With the Dragon Class Minesto also strengthens its patent portfolio as innovations related to the upgraded design have resulted in new patent applications. 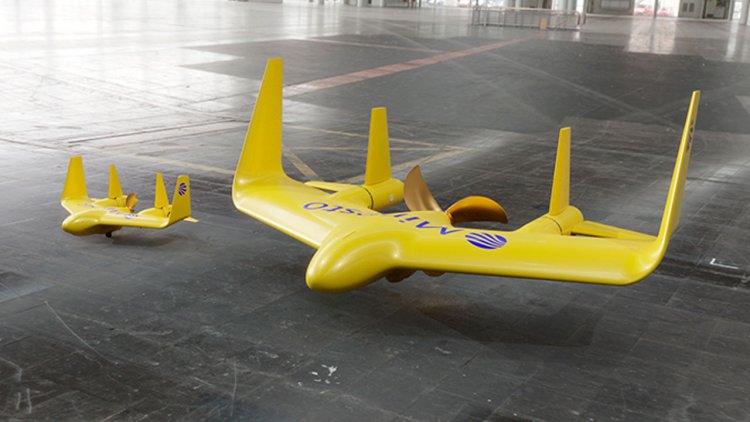 “The Dragon Class design results in significantly higher power production performance and by reducing the number of components we also decrease costs for manufacturing and assembly. In addition, it simplifies handling during installation and maintenance, which is crucial when we now scale up the technology to megawatt-sized power plants for commercial installations.”

The Dragon Class design scales effectively and will thus be available in different sizes and rated power tailored for maximum yield depending on site conditions such as water flow rate and depth.

“We are in the procurement and manufacturing phase for five Dragon Class power plants for utility-scale (1.2 MW) and smaller microgrid installations. These will be delivered and installed in our current projects in France, Wales, and the Faroe Islands. We are pleased with the progress being made in these projects and they are on time and budget.”

Study: Wave energy may be generated from breakwaters