The hauling of rope on maritime vessels could result in billions of microplastic fragments entering the ocean every year, according to new research. 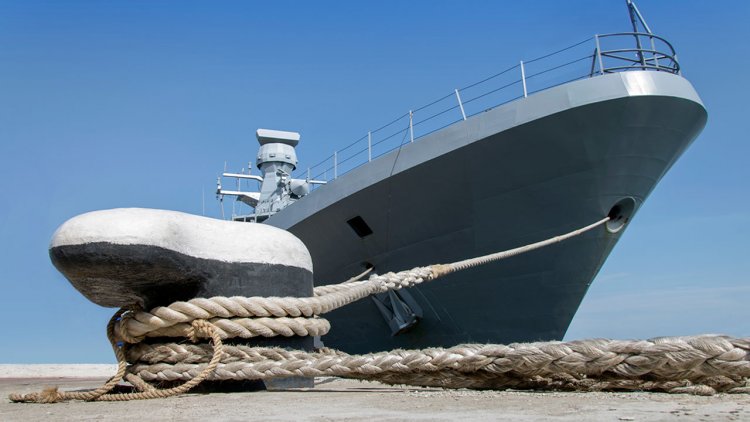 The study, by the University of Plymouth's International Marine Litter Research Unit, is the first to explore the potential for rope to become a source of microplastic pollution in the marine environment.

It compared a variety of synthetic ropes commonly used in the maritime industry—but differing in age, wear surface and material—to assess the quantity and characterizes of microplastics produced while they were in use.

This was achieved by simulating, in both laboratory and field experiments, the rope hauling activity which is typically performed on board maritime vessels such as fishing boats.

The results show that new and one-year old ropes can release around 20 microplastic fragments into the ocean for every meter hauled. 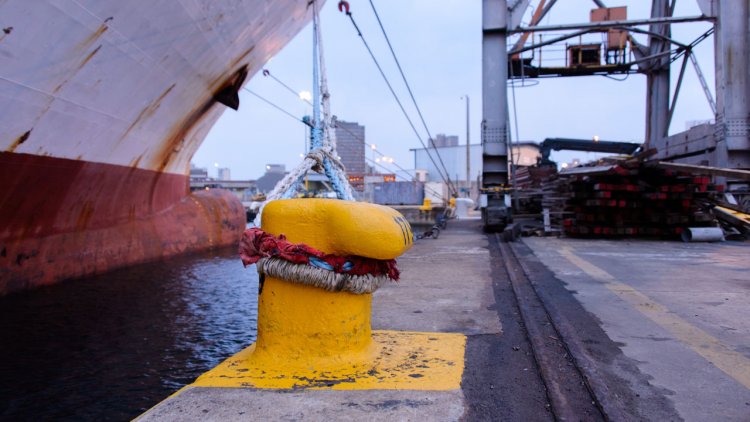 Writing in Science of the Total Environment, researchers say that in fishing activities the rope length deployed during each haul could be up to 220m depending on the type of vessel and the depth of the ocean.

However, based on a modest 50m of rope being hauled from a boat, they estimate that each time new rope is hauled it could release between 700 and 2000 microplastic pieces. Used rope could release anywhere up to 40,000 fragments.

With more than 4,500 active fishing vessels in the UK, their estimates suggest this could result in anything between 326 million to 17 billion microplastic pieces entering the ocean annually from the UK fleet alone. 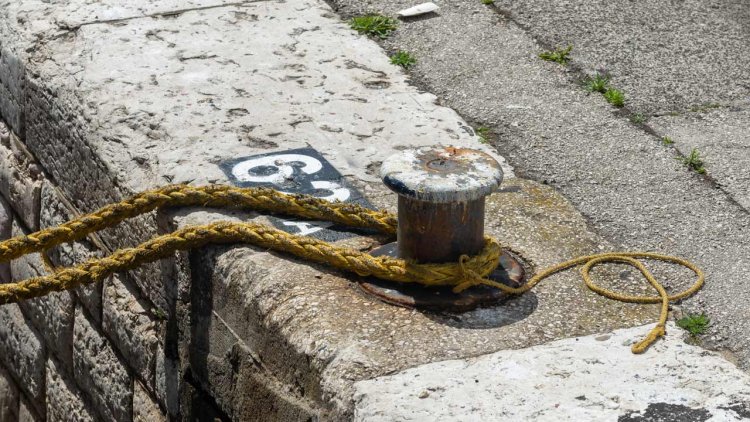 "These estimates were calculated after hauling a 2.5kg weight. However, most maritime activities would be hauling much heavier loads, creating more friction and potentially more fragments. It highlights the pressing need for standards on rope maintenance, replacement and recycling in the maritime industry. However, it also shows the importance of continued innovation in synthetic rope design with the specific aim to reduce microplastic emissions."

The University of Plymouth was the first to highlight the global problem of marine microplastics, earning the Queen's Anniversary Prize for Higher and Further Education in 2019.

Previous research, in conjunction with the Fishing for Litter initiative, has shown that commercial fishers are acutely aware of the potential for marine litter to cause lasting damage to their catches and the wider industry. 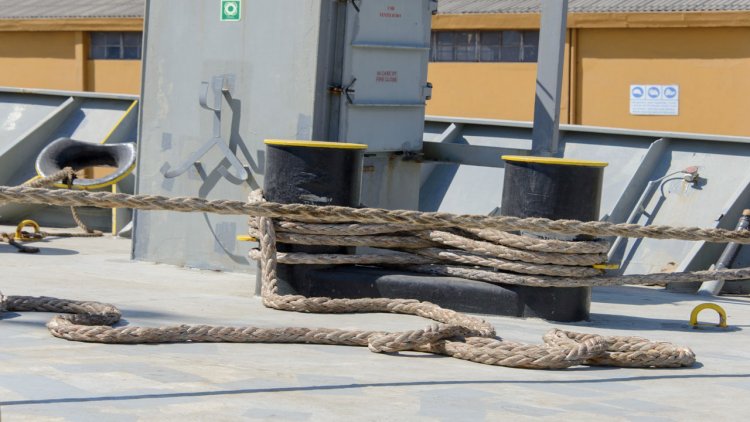 The University is also part of an ongoing project working to develop biodegradable fishing gear that can be used by both small and large boats across the industry.

"For centuries, most everyday items including rope and netting used in the maritime industry was produced using natural resources. However, the large-scale increase in plastic production since the 1950s has resulted in plastics progressively replacing their natural counterparts. The durability of plastic has however resulted in a major environmental challenge once items reach the end of their lifetime or, as in this study, when they shed microplastics. Greater appreciation of the issues within wider society, are starting to make a difference. However, this study emphasizes a previously unquantified yet substantive source of microplastics and reinforces the level of collaboration required to achieve lasting and positive change."

Fast-moving waterfalls in the deep sea can be dangerous...

The Messina Strait: the area with the largest marine litter...