Maersk Drilling has been awarded a contract with TotalEnergies E&P Danmark which will employ the high-efficiency jack-up rig Maersk Reacher for well intervention services in the Danish North Sea. 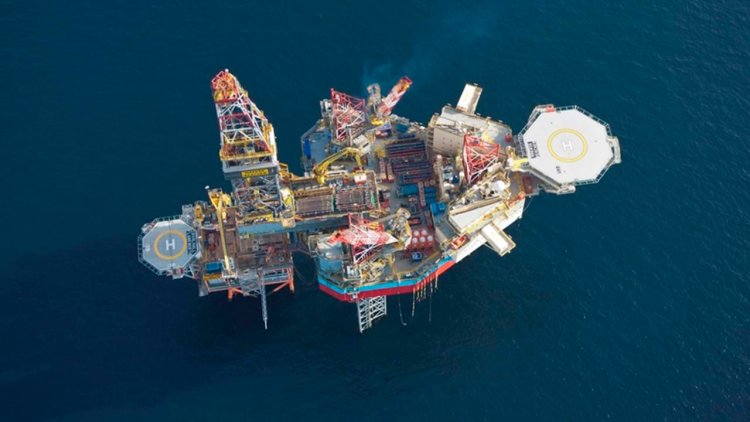 The contract is expected to commence in July 2022, with a duration of 21 months. The contract includes options to extend the duration by up to 27 additional months.

“We’re happy to build further on our long-standing collaboration with TotalEnergies by adding this long-term contract which means that two of our rigs will be working for TotalEnergies in Danish waters this year. Maersk Reacher will be available for the job after being released from its current work scope in Norway through the planned rig swap with Maersk Integrator.”

Maersk Reacher is a 350ft, Gusto-engineered MSC CJ50 high-efficiency jack-up rig which was delivered in 2009. It is currently operating offshore Norway where it is scheduled to be replaced in a rig swap with Maersk Integrator end-February/early March 2022. Maersk Reacher will undergo a special periodic survey prior to commencing the contract with TotalEnergies.

Opinion: Producers may need to kill their old, loss-making...

Australia: TotalEnergies enters into an infrastructure... 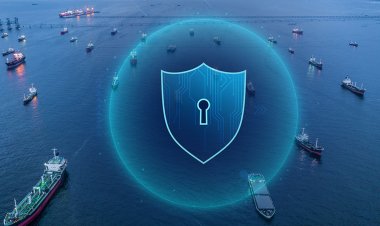 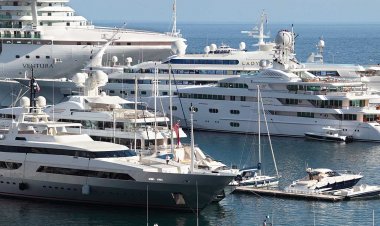 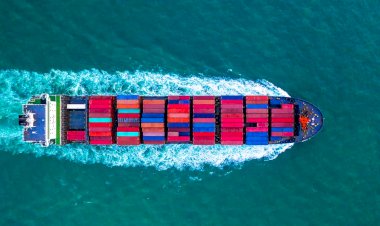 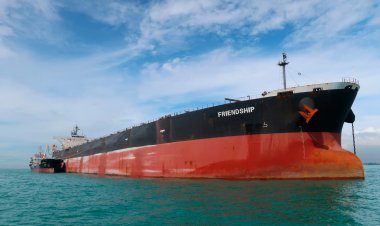 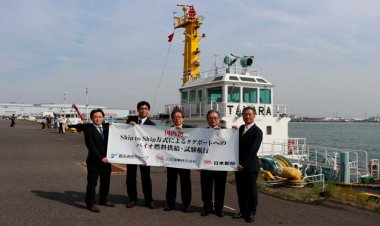 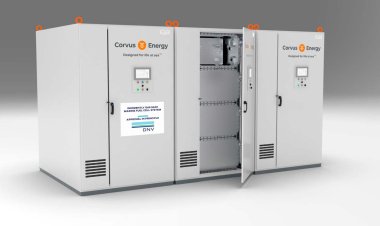