Equinor has been awarded the operatorships for the development of the CO2 storages Smeaheia in the North Sea and Polaris in the Barents Sea. 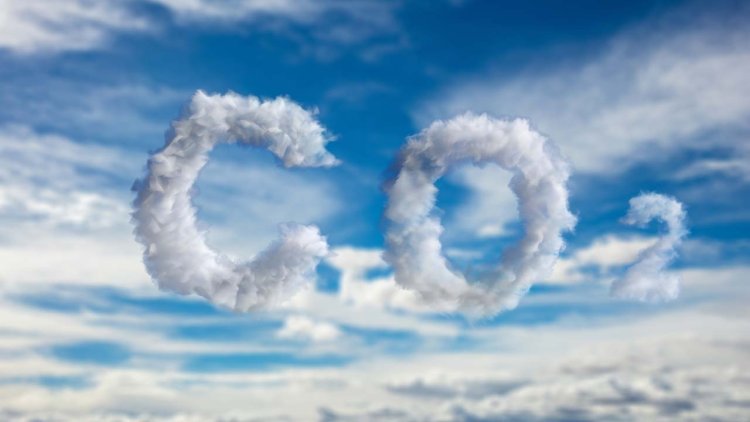 The two licenses are important building blocks for developing the Norwegian continental shelf into a leading province for CO2 storage in Europe.

On Tuesday 05 April, the Ministry of Petroleum and Energy announced the award of CO2 licenses, and Equinor was awarded the operatorships for the two licenses referred to by the company as "Smeaheia" and "Polaris".

CO2 transport and storage infrastructure (CCS) is crucial for providing CO2 solutions on a commercial basis to industrial customers, such as steel, cement and other heavy industries. This will also help protect existing jobs in these industries while at the same time creating new jobs in the development of new value chains on the Norwegian shelf.

"We are now building on more than 25 years of experience from CO2 capture and storage on the Norwegian continental shelf and we regard the award as an important milestone in the work to make the Norwegian continental shelf a leading province in Europe for CO2 storage. We see that demand for CO2 storage is increasing in several countries, and we want to get started with developing new CO2 storages quickly, so that we can offer industrial solutions that can contribute to decarbonisation in Europe."

Through these two projects, Equinor aims to contribute to CO2 reductions equivalent to half of Norway's annual emissions. Equinor has ambitions to develop further storage licenses in the North Sea in the coming years with the aim of building a common, pipeline-based infrastructure that can contribute to substantial cost reductions for the CCS value chains.

"We are pleased that Norwegian authorities have made storage areas available with basis in commercial industries. Rapid scale-up of CO2 storage at Smeaheia is essential to meet the interest and need for this type of service and to ensure storage needs from low-carbon projects in Norway."

Safe capture and storage of CO2 is also a prerequisite and enabler for developing blue hydrogen and ammonia from natural. With CCS, blue hydrogen and ammonia can more or less eliminate emissions from the use of gas, thus ensuring access to large amounts of low-carbon and reliable energy. With the use of CCS, emissions can also be significantly reduced from gas-fired power plants.

In the Barents Sea, about 100 kilometres off the coast of Finnmark, lies the CO2 storage Polaris. The storage is a key part of the Barents Blue project which Equinor is developing in collaboration with Vår Energi and Horisont Energi. The project is developing an ammonia production facility at Markoppneset in Hammerfest that will reform natural gas from the Barents Sea to clean, blue ammonia using carbon capture and storage. The first stage of the development includes capture, transport and storage of two million tonnes of CO2 each year.

In October 2021 Equinor launched Norway energy hub, with a goal to help maintain and further develop Norway as an energy nation, by creating new value chains, solutions and jobs in Norway. Norway energy hub consists of four building blocks: decarbonisation of oil and gas, industrialisation of offshore wind, commercialisation of CCS and large-scale hydrogen production. Equinor has an ambition to develop value chains for CO2 transport and storage with an annual capacity of 15-30 million tonnes of CO2 within 2035. Collaboration between industries, government and organisations is crucial to succeed.