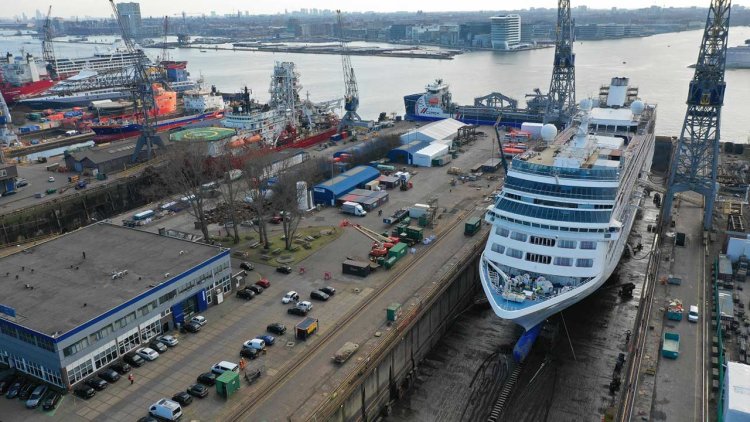 The fourth ship was added to the fleet of the new cruise line operator Azamara following extensive refitting at the yard of Damen Shiprepair Amsterdam. Benefiting from equipment overhaul and conversion to cleaner fuel, Azamara Onward sailed to Monte Carlo for her naming festivity on 2 May.

The 180 meter passenger vessel was berthed alongside at the Amsterdam yard from August 2021 to get an upgrade to the standards of cruise operator Azamara, refurbishing all cabins and suites and adding spa suites and terrace rooms. Passenger shared spaces like restaurants were upgraded and a new bar was created. As a relatively small vessel in today’s cruise market, this vessel aims to offer an intimate luxury cruise experience.

From mid-March through April 2022, the vessel was in the largest dry dock of Damen Shiprepair Amsterdam where technical and maritime conversion was performed. Lots of steel work for the reconstruction of deck arrangements, balcony structures allowed for the creation of the newly planned luxury suites, some of them with their own Jacuzzi baths. This steel work was on deck 8 and 9, where also the onboard spa is located. Steel reinforcements were placed to support the spa pools and installations.

Tanks for ballast water and fuel oil were restructured, to accommodate for bunkering larger volumes of Marine Grade Diesel. The work included a lot of piping throughout the vessel and the engine room. The grey water tanks as well as the tanktop were replaced. Stabilisers both on starboard and port were overhauled and the shaft seals were replaced. Thrusters were upgraded to allow for the use of Environmentally Acceptable Lubricants. The tailshaft and the propeller seal were replaced. 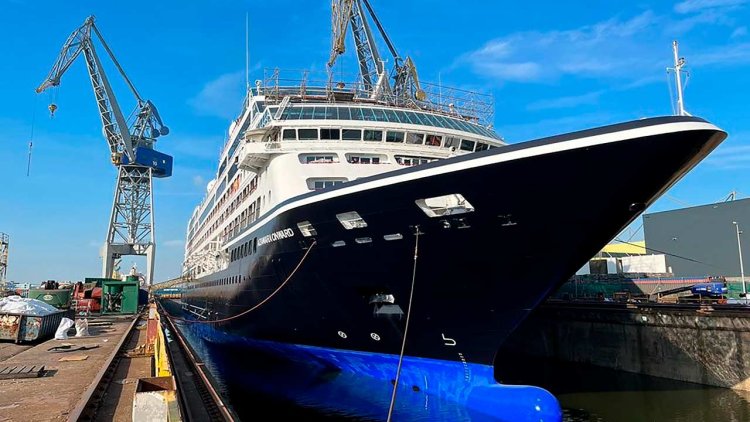 The hull was completely cleaned and painted to fit in the appearance of the Azamara fleet. The steel logo on the top side was taken off and replaced with the new sign Azamara Onward. Performing all of these interior, exterior and technical upgrades in limited time, required complicated logistical planning and strict schedules.

“It was challenging to organise all the operations to be performed in time and in a manner that steel work does not interfere with decorative jobs. We managed to deliver the ship to its proud new owner at the date agreed, so Azamara can have it in full service during the 2022 season.”

“Azamara selected Damen Shiprepair Amsterdam to complete the revitalization of the Azamara Onward following an extensive comparative analysis of shipyards in Europe. With an estimated investment of approximately 55 million dollars, it was very important for us to identify a yard that could provide not only the technical expertise and know-how for this large project, but also offer logistical support for the outfitting companies and their teams that would be attending the ship daily. Despite the supply chain and labour challenges as a result of the COVID-19 pandemic, Damen delivered beyond our expectations. The yard team’s collaborative spirit and “can-do” attitude made this refit a technical success, and a reason for us to return to Amsterdam for future engagements.”

Crew that has sailed the seven seas to take brand-new Viking... 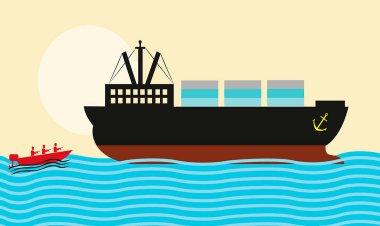 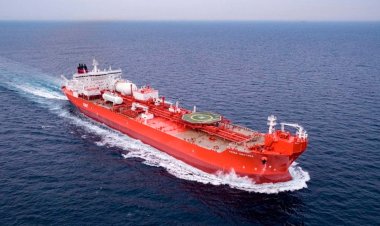 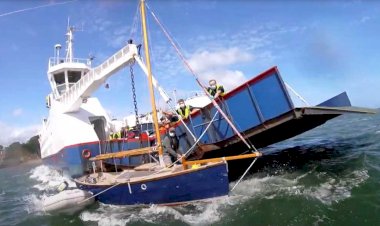 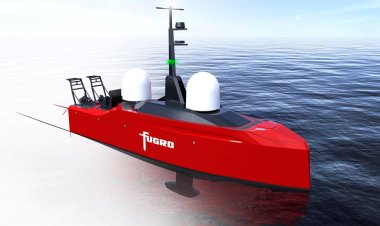 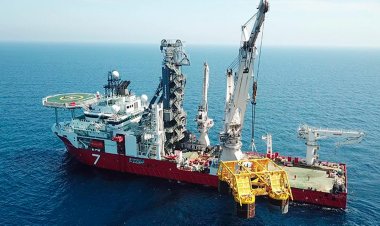 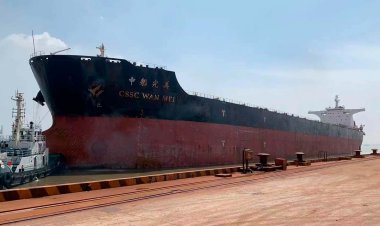 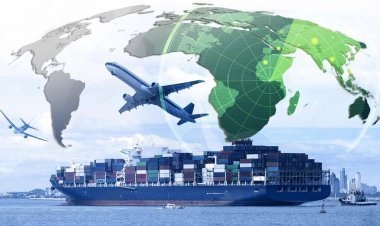 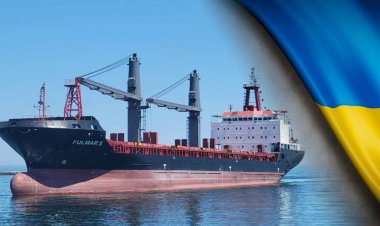 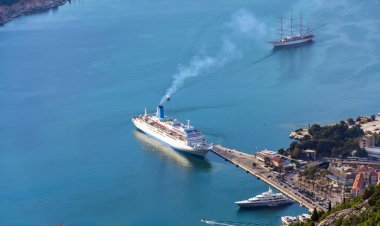