Carnival Celebration completes sea trials ahead of debut at PortMiami

Carnival Celebration had a full contingent of officers, technicians and engineers on board to thoroughly test the ship's technical, mechanical and navigational systems. 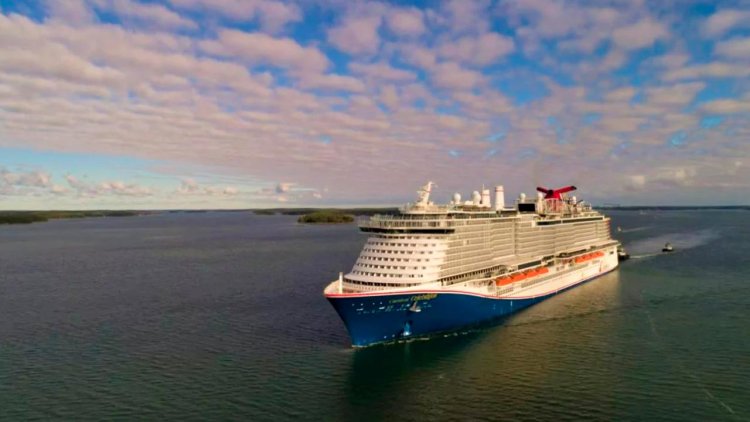 Carnival Cruise Line's newest ship, Carnival Celebration, is one more milestone closer to her highly-anticipated debut in her homeport of PortMiami after successfully completing sea trials in the Baltic Sea.

Carnival Celebration set sail on her first round of sea trials Monday, September 5, from Meyer Turku shipyard in Finland, the same shipyard where Celebration's sister ship, Mardi Gras, was built.

"During her sea trials, Carnival Celebration underwent several tests, which are meant to determine the ship's capability and her performance. We've done many maneuvering tests, such as endurance tests, steering tests, speed tests and thrusters tests. The ship performed wonderfully, and shortly, we will get her out and start cruising." 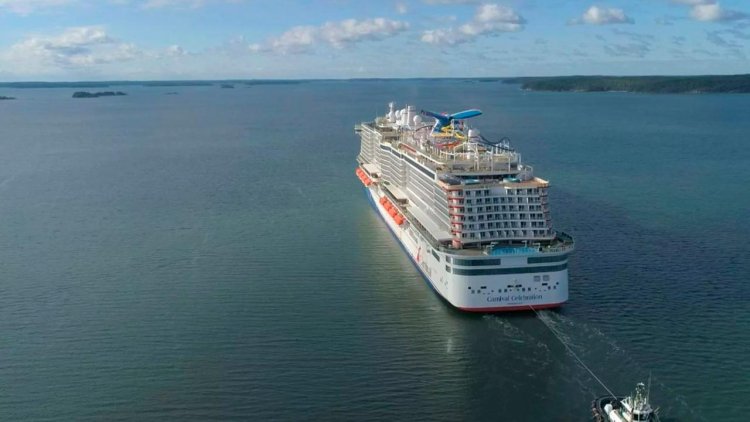 Carnival Celebration's arrival to Miami will continue the cruise line's 50th birthday celebration. The ship will feature several unique zones, including 820 Biscayne – a tribute to Miami, where Carnival Cruise Line was born, showcasing styles and flavors of the 305. 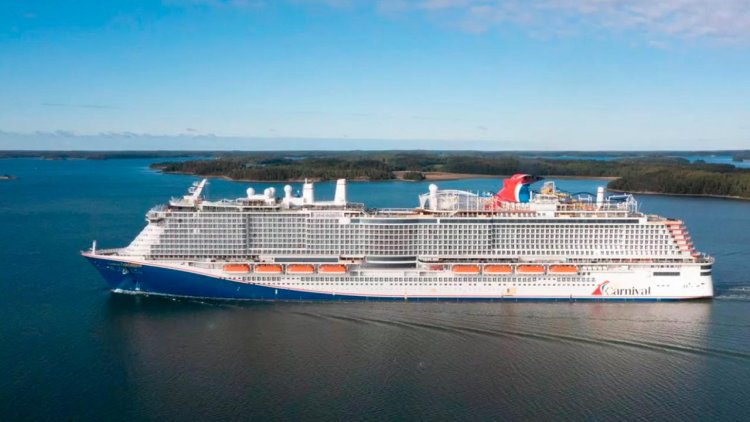