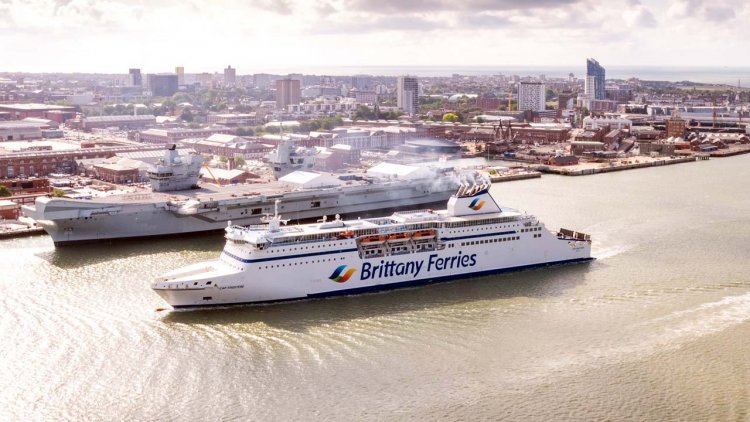 Brittany Ferries has moved quickly to support the freight sector and to meet the needs of an industry battling Brexit. It has today confirmed its new weekly crossing connecting Cherbourg with Rosslare, which was due to commence in March, will now begin on Monday 18 January 2021. This will initially be served by vessel, Cap Finistère.

Irish and French hauliers have traditionally relied on the UK-land bridge when transporting goods to and from mainland Europe. However, since the beginning of the year, more companies have sought an alternative to the additional administration, new formalities, greater costs and potential delays that come from carrying goods though the UK.

Brittany Ferries therefore confirms today that Cap Finistère will cover the twice weekly sailing connecting Rosslare and Bilbao, taking over from Connemara until 10 February. As a consequence of this ship’s flexibility, Brittany Ferries will also add a weekly rotation connecting Rosslare with Cherbourg to the schedule, opening this Ireland-France route two months earlier than originally planned.

“Brittany Ferries prides itself on decisive action, based on the flexibility of its fleet and we can meet the needs of the marketplace quickly. Cap Finistère is our fastest Ro-Ro vessel and she is therefore well suited to opening this new Brexit by-pass, making an additional sailing each week connecting France and Ireland.”

“All at Rosslare Europort welcome Brittany Ferries’ swift response to the needs of Irish industry in commencing this year’s Rosslare to Cherbourg services two months earlier than planned. We have worked closely with Brittany Ferries in ensuring that arrangements for the service were quickly put in place, further cementing Rosslare Europort’s position as Ireland’s Gateway to Europe.”

Cap Finistère is 204 metres long and weighs 33,000 gross tonnes. She entered service with Brittany Ferries in 2010, serving the company’s long-haul routes connecting Portsmouth (UK) and Santander and Bilbao (Northern Spain). She has plenty of space for drivers and passengers, with 265 en suite cabins. Her garage decks offer nearly 2km of space for freight vehicles, and she is the fastest ship in the fleet with a top cruising speed of 28 knots.

Rowan Viking drilling rig back at the Edvard Grieg field

Finnlines adds new vessels to its fleet and expands services 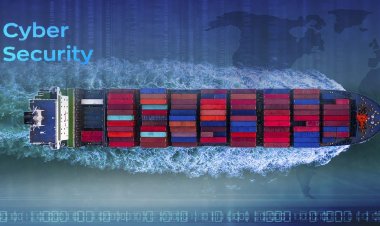 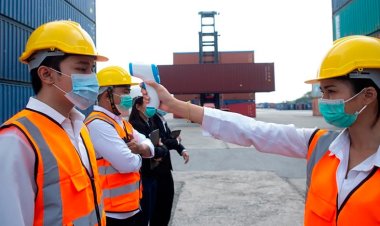 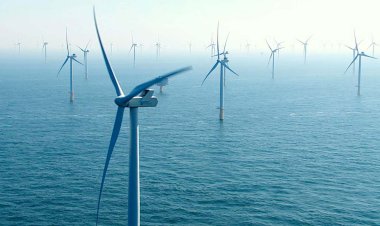 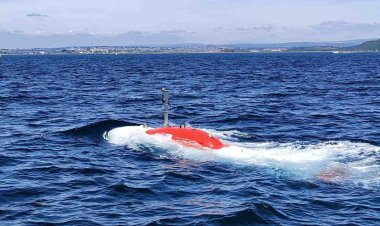 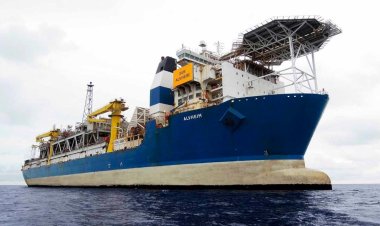 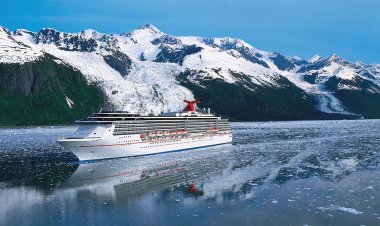 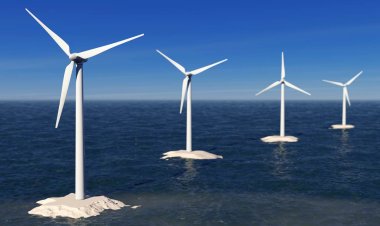 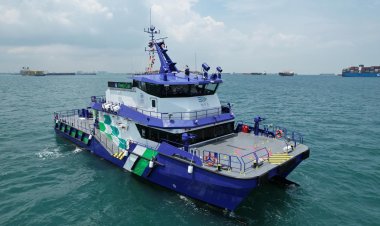 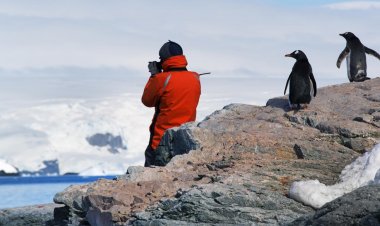