Austal delivers the future USS Santa Barbara to the US navy

Santa Barbara is the 16th Independence-variant Littoral Combat Ship (LCS) to be constructed by Austal USA in Mobile, Alabama. 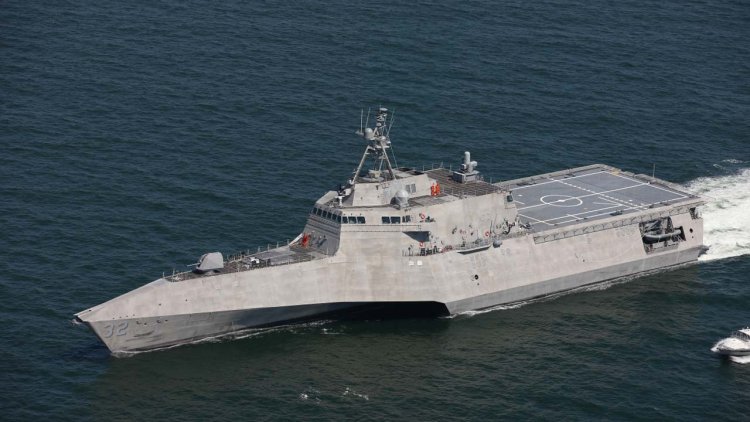 “Austal USA has continued delivering both the LCS and EPF (Expeditionary Fast Transport) programs for the US Navy while also establishing, opening, and now operating, a new steel shipbuilding facility, which is a credit to the entire team.”

“To deliver another LCS while preparing for the start of construction of multiple steel vessel programs, including the Navajo-class Towing Salvage and Rescue (T-ATS) ships, is an outstanding achievement. The Austal USA team has proven yet again they are up to the challenge, and I congratulate them and the Navy on this latest milestone.”

Austal USA is currently constructing three 127 metre LCS, including the recently launched future USS Augusta. Final assembly is underway on the future USS Kingsville and modules are under construction for the future USS Pierre.