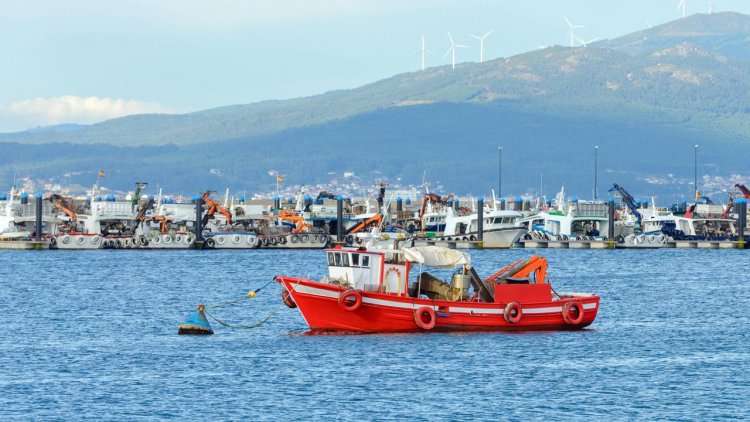 AST Marine Sciences Limited, part of Applied Satellite Technology Ltd has developed a new app for Clean Catch UK, a research programme that brings scientists and the fishing industry together to reduce the impact of fishing on sensitive marine species.

The app enables the fishing industry to report accidental wildlife catch (bycatch) alongside standard catch reporting and will help to record bycatch of important marine species such as dolphins and porpoises, seals, seabirds, sharks, skates and, rays.

Less than 5% of commercial fishing activity is observed and fishing trawlers rarely have the space to carry observers or install monitoring equipment. DEFRA estimates that bycatch of Fulmar bird species alone, could number 4,500-5,700 birds every year.

Currently in use in South-West England to conserve sensitive marine species it is hoped that the app will eventually be used in other parts of the UK to help understand which wildlife species are more likely to be caught accidentally and to reduce instances of bycatch overall.

The app can be used on regular smartphones and store-and-forward technology queues data for delivery later and if network coverage is poor so that important bycatch data is not lost.

"Small Inshore fishing Vessels are not typically monitored for accidental bycatch but fisherman do very often carry smartphones. The Clean Catch UK app is an effective tool to help monitor and avoid accidental bycatch and a fantastic example of how AST applies data monitoring expertise in the maritime industry. AST Marine Sciences is proud to work on such an important project and to help the UK government work towards a more sustainable fishing industry."

“More crews using the app means a more detailed picture about how to reduce bycatch across UK fisheries. We’re keen to work with more vessels and would love to hear from anyone interested in getting involved.”

The ’Esvagt Dana’ supports Siemens Gamesa in the Baltic

The fishing safety net widens thanks to a new global standard 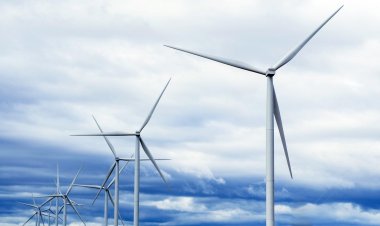 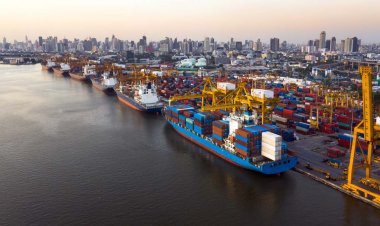 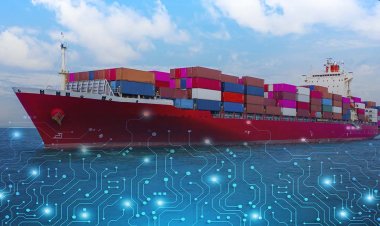 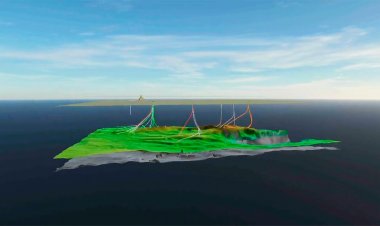 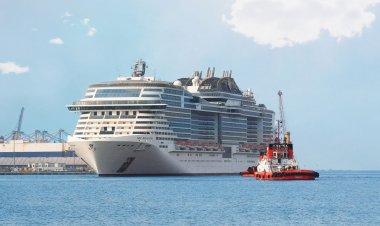 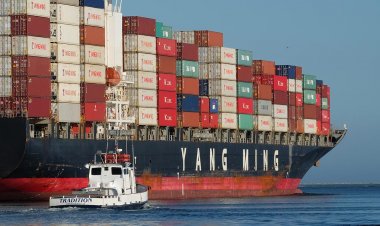 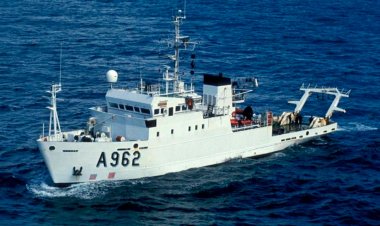