UNCTAD says the African Continental Free Trade Area could boost intra-African trade by up to 33% and cut the continent’s trade deficit by 51%. 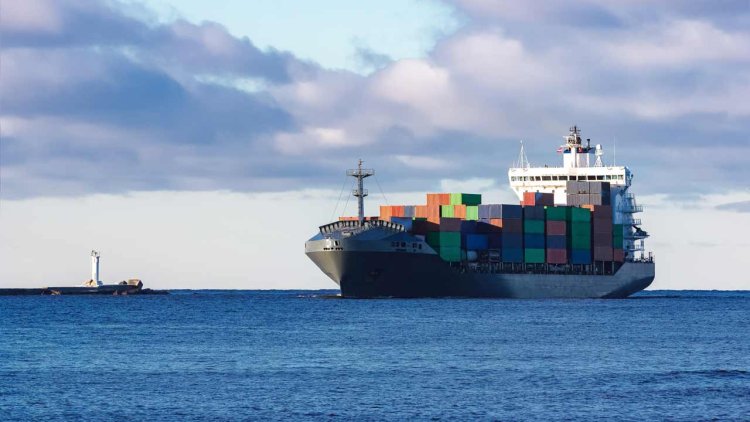 UNCTAD’s Review of Maritime Transport 2021 published on 18 November points to positive trends in maritime trade that might sustain economic growth in Africa, notably the entry into force of the African Continental Free Trade Area (AfCFTA) and the potential of technology to facilitate the continent’s trade and transport.

It emphasizes the critical need to finance and develop adequate transport infrastructure and services in Africa to support maritime connectivity to fully realize the benefits of the AfCFTA. 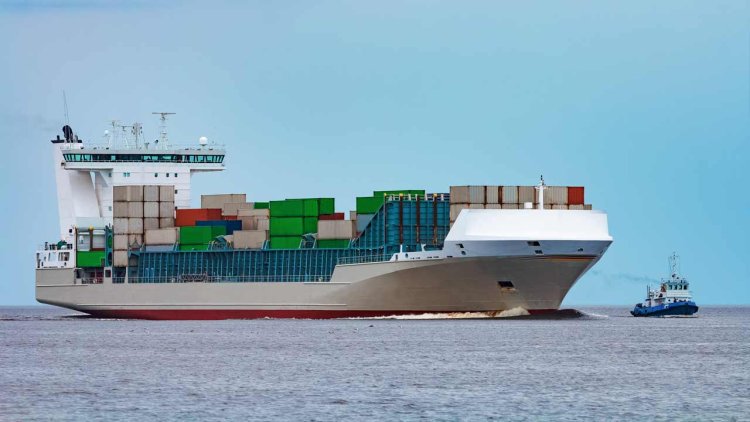 A study by the UN Economic Commission for Africa with a time horizon of 2030 indicates that cargo transported by vessels would increase from 58 million to 132 million tons with the implementation of AfCFTA.

The study says Comoros, Gabon, Gambia, Ghana, Madagascar, Mauritius, Mozambique, Namibia and Somalia will experience a surge in traffic through their ports by 2030 as a result of AfCFTA.

If the necessary infrastructure projects are implemented, Africa’s maritime fleet is projected to increase by 188% for bulk and 180% for container cargoes.

The report also highlights the challenges that continue to weigh on the maritime sector, including the long port call times for vessels, significant liner shipping connectivity issues and drops in maritime volumes due to disruption caused by the COVID-19 pandemic.

Africa is expected to see some recovery in output and cargo imports, but it would be relatively moderate compared to other world regions. Africa’s maritime trade down in 2020 and lagging container port performance. 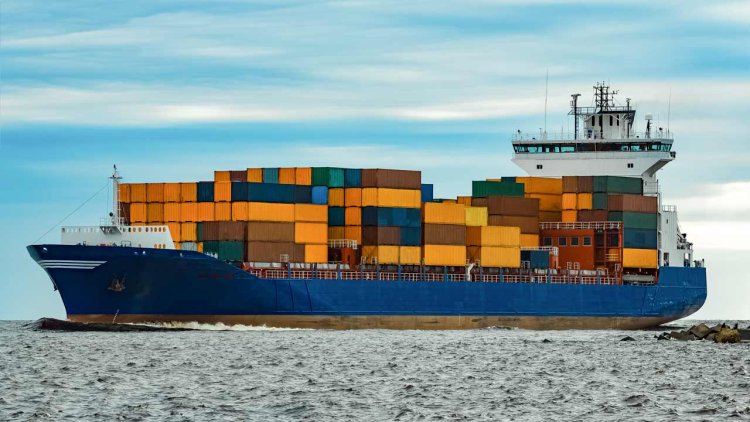 UNCTAD estimates Africa’s international maritime trade, including both goods loaded and discharged, to have fallen by 7.6% in 2020. While 2021 saw a revival in world cargo trade, the recovery was uneven, with exports from Africa and the Middle East remaining under pressure.

The report notes that the longest times in port for container ships are generally in Africa, notably in Nigeria, Sudan and Tanzania. Morocco is an exception, with one of the world’s shortest times for vessels in port. Tanger Med, Morocco, was also Africa’s best-connected port in 2020, the report states.

The report specifically analyses port performance and profitability based on members of the UNCTAD TrainForTrade Port Management programme port network, with results that demonstrate the challenges for Africa. For example, in 2020 average profitability for ports in the network declined by 12% in Europe, by 17% in Asia and by 25% in Africa. Latin America showed no change. 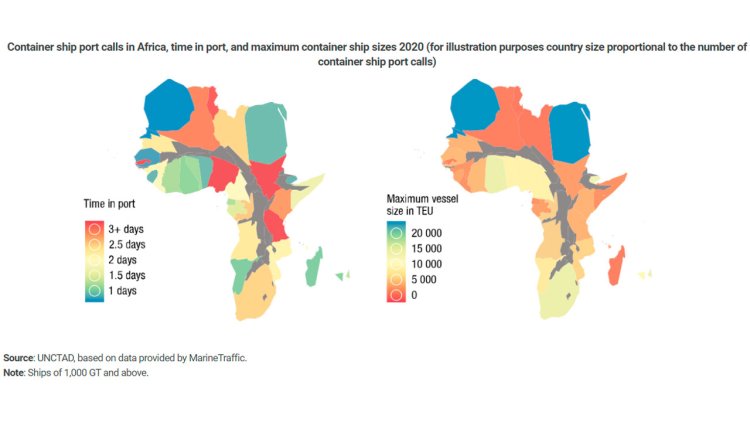 Wärtsilä advances carbon storage in maritime as part of... 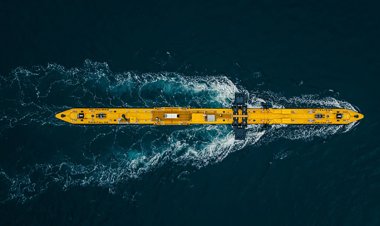 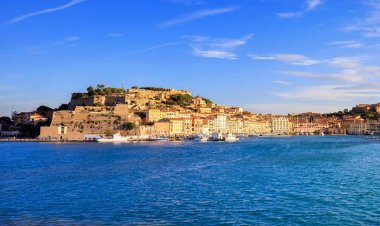 Prysmian to develop a new submarine power link between...

Terna awards a project worth about €68 million 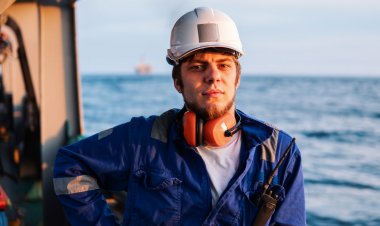 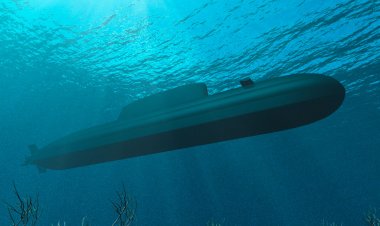 thyssenkrupp Marine Systems has reached an agreement with the Israeli Ministry of... 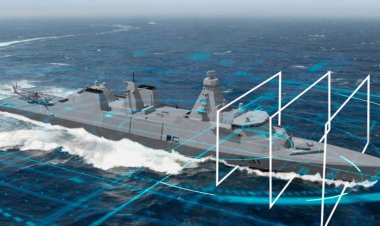 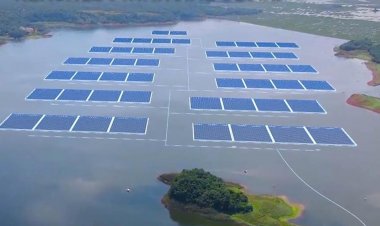 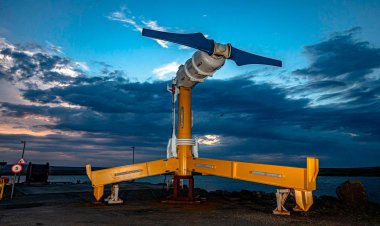 Scottish energy innovators win €2.5M to turn up the tempo...

The EIC funding will help to develop the world-leading tidal energy technology that... 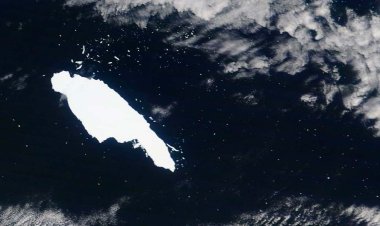 In July 2017, the A68A iceberg snapped off the Larsen-C Ice Shelf on the Antarctic...